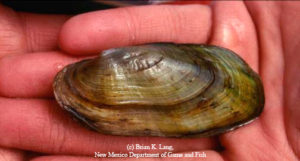 The U.S. Fish and Wildlife Service (USFWS) announced today that the Texas Hornshell (Popenaias popeii) will be added to the list of Endangered Species on March 12, 2018. Comments will be accepted until the date of listing.

The freshwater mussel species can be found in parts of Texas, New Mexico, and Mexico. The species has been considered threatened by the State of Texas since 2009.

New Mexico has an existing Candidate Conservation Agreement with Assurances (CCAA) with the USFWS which pertains to lessees and grantees of state trust lands. 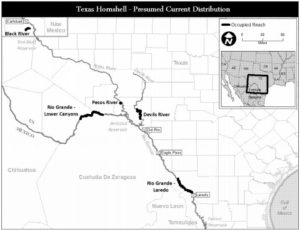 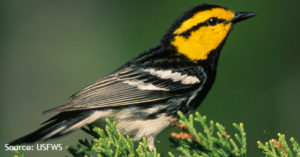 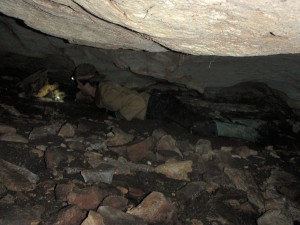 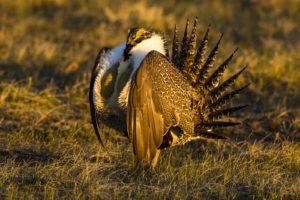 The U.S Fish and Wildlife Service (Service) has published a Federal Register notice of the availability of a revised policy and new rule for the Candidate Conservation Agreements with Assurances (CCAA). The CCAA is a voluntary conservation program which provides incentives for non-Federal property owners to develop and implement conservation plans for unlisted species. The new rule adds a definition to the term “net conservation benefit” and eliminates references to “other necessary properties.” The revised policy and accompanying rule will go into effect on January 26, 2017.
Proposed Rule: Docket No. FWS-HQ-ES-2015-0171-0001
Final Rule: Docket No. FWS-HQ-ES-2015-0171-0035
Announcement of Revised Policy: Docket No. FWS-HQ-ES 2015-0177-0025 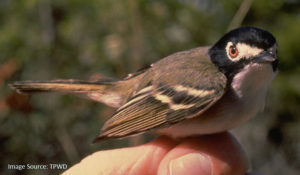 The U.S Fish and Wildlife Service (Service) has proposed to remove the black-capped vireo (Vireo atricapilla) from the endangered species list. The Service listed the black-capped vireo as endangered in 1987, noting only 164 mating pairs. After decades of conservation efforts, experts now estimate a population of about 14,000.
Dr. Benjamin N. Tuggle, the Service’s Southwest Regional Director said, “Today’s announcement illustrates exactly how the ESA (the Endangered Species Act) works to protect species on the brink of extinction and to successfully recover them.”
The Service will take public comment (here) until February 13, 2017 and is anticipated to make a final determination by December 2017. The bird remains protected under the Endangered Species Act; however, if the bird is delisted, the Service would continue to work with partners to monitor its status for a minimum of five years.
Read the Federal Register
A Brief History: 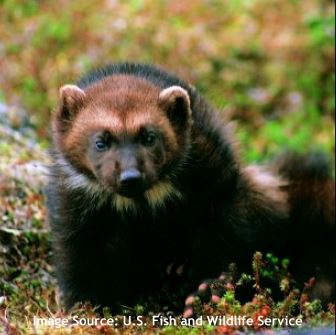 The U.S Fish and Wildlife Service (Service) announced Tuesday that they are re-opening the comment period for the Proposed Rule to list the North American wolverine as threatened. This announcement comes after the District Court for the District of Montana vacated the Service’s withdrawal of their proposed rule to list the distinct population segment of wolverine (Gulo gulo luscus). The North American wolverine is known to inhabit areas of California, Colorado, Idaho, Montana, Nevada, New Mexico, Oregon, Utah, Washington, and Wyoming. The Comment Period is open until November 17, 2016. 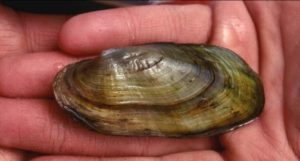 While it is difficult at first glance to determine what the draft policy will change, it appears that USFWS will place more emphasis on impacts to potential habitat as opposed to identifiable adverse effects to species, possibly require a no net loss standard for potential habitat destruction (similar to wetlands), and place greater emphasis on “landscape level” solutions. 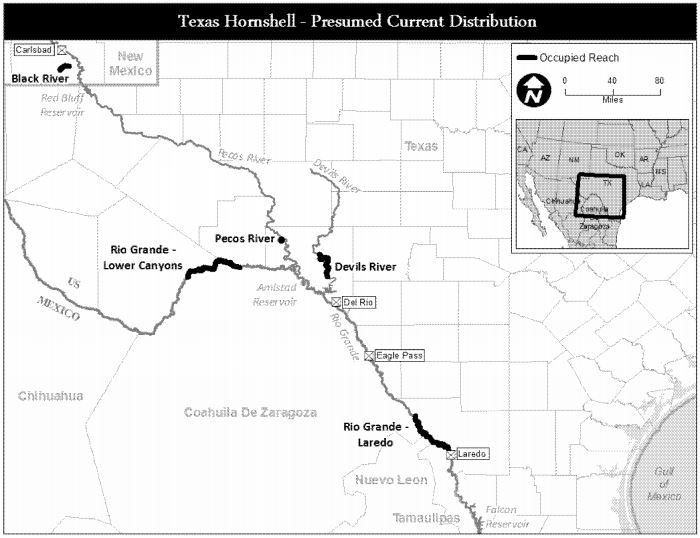 The U.S. Fish and Wildlife Service announced yesterday that it is proposing to list the Texas Hornshell as an Endangered Species. The public comment period will be open for 60 days.

The Texas Hornshell has been on and off the candidate species lists for more than 25 years, and in 2001 the Service entered into two settlement agreements regarding the species.

Efforts are being made in Texas and New Mexico to preserve the species. In New Mexico, the state is working with the Bureau of Land Management and industry along the Black River to develop a Candidate Conservation Agreement with Assurances. In Texas, the Nature Conservancy and state wildlife regulators are managing their lands in the Devils River watershed to reduce sediment and contaminant runoff.

aci consulting performs surveys and relocation of the Texas Hornshell and other mussel species.

The US Fish and Wildlife Service has officially removed the Lesser Prairie-Chicken from the Federal List of Endangered and Threatened Wildlife. This decision comes after years of data evaluation regarding this species which is found in Kansas, Colorado, Oklahoma, Texas, and New Mexico.

“The storied prairie landscape of the Southwest is of tremendous economic and cultural importance. It is also a critical area for the birds, mammals, reptiles and other animals that rely on this unique habitat,” Service Director Dan Ashe said in a statement. “Responding to this court ruling by removing the bird from the federal list does not mean we are walking away from efforts to conserve the lesser prairie chicken. Far from it. We are undertaking a new status review to determine whether listing is again warranted, and we will continue to work with our state partners and others on efforts to protect vital habitat and ensure this flagship of the prairies survives well into the future.”

The Lesser Prairie-Chicken was listed on April 10, 2014. The move comes after a 2015 court challenge by the oil and gas industry requested the agency remove the bird from the list. Read the Federal Register 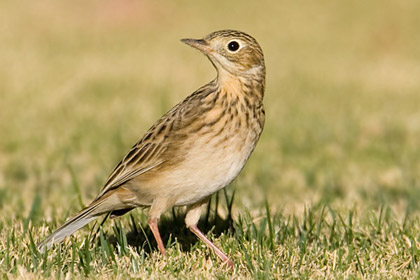 On April 5, 2016 the U.S. Fish and Wildlife (USFWS) issued a proposed rule (FR vol. 81, p. 19527-19542) announcing a 12-moth findings petition to list the Sprague’s pipit (Anthus spragueii) under the Endangered Species Act of 1973, as amended. This species was listed as a candidate species on September 15, 2010, and according to the proposed rule, the species does not warrant listing at this time. This species does not warrant listing at this time because the distribution of the species is relatively stable across its range and no concentration of stressors was found that suggest the species may be in danger of extinction in any portion of its range. A link to this proposed rule can be found here, and a link to the Sprague’s pipit USFWS species profile page can be found here.

The Sprague’s pipit inhabits native prairie grasslands and breeds exclusively in the Northern Great Plains. Its breeding grounds include areas in North Dakota, Montana, South Dakota, Wyoming, Minnesota, and Canada. The Sprague’s pipit wintering habitat is located in areas of Arizona, Texas, Oklahoma, Arkansas, Mississippi, Louisiana, and Mexico. A map of its overall range and additional information about the species is located here.