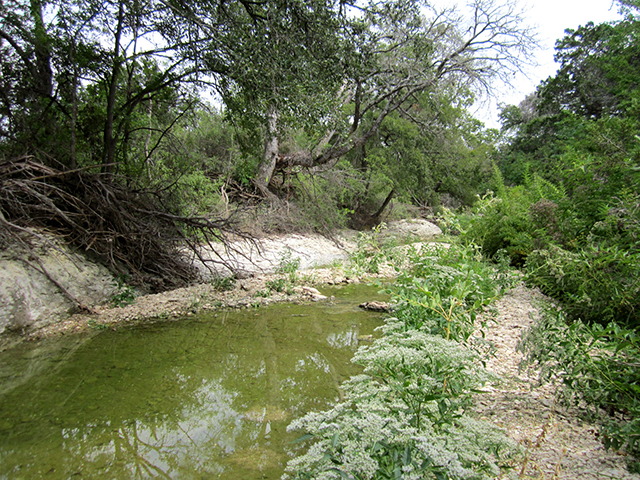 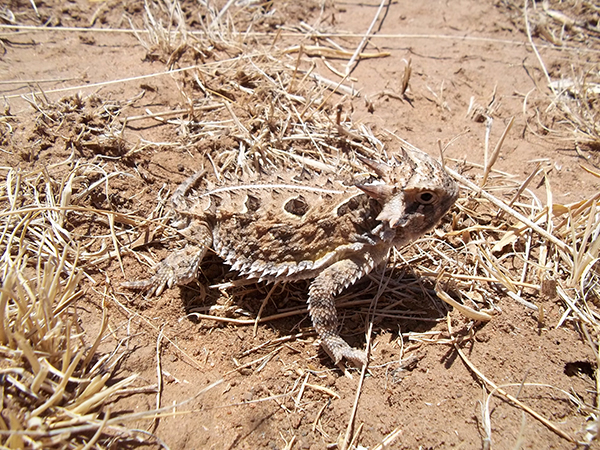 The natural resources consulting experts at aci consulting are qualified professionals with the ability to successfully navigate the complexities of environmental projects.

Under Section 404 of the Clean Water Act of 1972, the United States Army Corps of Engineers (USACE) is responsible for regulating activities within “waters of the U.S.” aci has conducted hundreds of wetland delineations for public and private sector projects, many of which required permitting through the USACE for discharges into local streams and rivers.